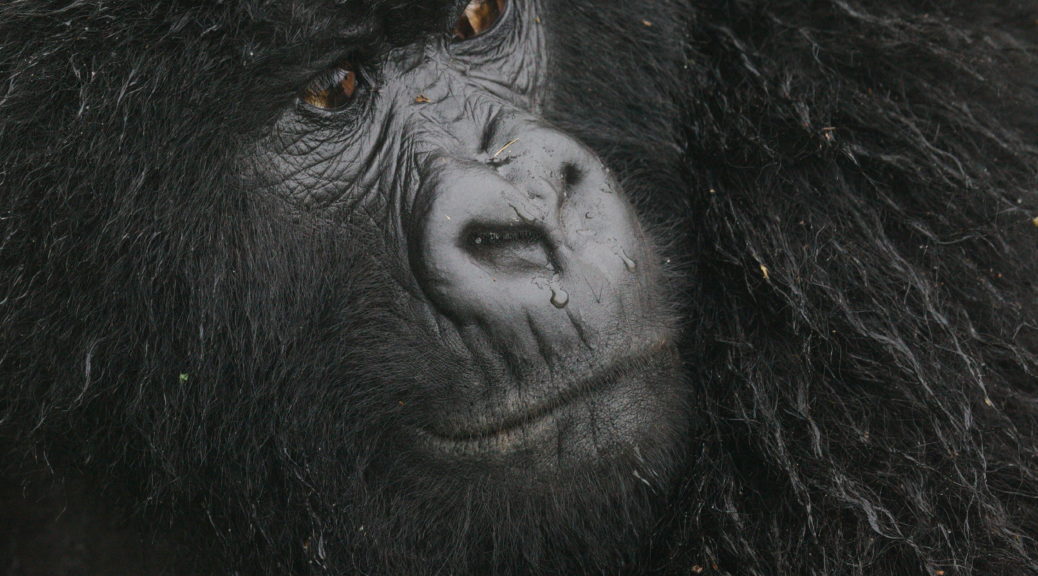 Now that we were ‘in the area’ we obviously had to visit Zanzibar. And that proved to be wonderful – even in the rain season. So we left the car with Jonathan (thx Judith!) as it needed some maintenance and off we went! We were recommended to stay in the north (again thx Judith) as there is less tide there so we choose a new small lodge named Warare Beach. This place was a true little heaven! We also visited Stonetown with a guide and although the city is old and a bit worn out, you can still see the beauty and the richness it once had. Unfortunately the place isn’t well looked after and some places are about to collapse.

After this (self-proclaimed) well-earned break for ourselves on Zanzibar while our car received some well-deserved maintenance on shore we left Dar Es Salaam to go west to Rwanda. The first day soon became a tough ride on deeply rutted Tarmac full of slow-going trucks and heavy rains. But we managed to reach our goal, the little inspiring political capital of Dodoma. Difficult to see how this could be the political capital?

The next morning, as we were well underway and the conditions of both the road and the weather had improved dramatically, we received a reply from the Rwanda Immigration Office that we had to change our application and re-apply. Aaargh, that could take another three days (or more, as the few days to get our East Africa visa (a prerequisite for entering Rwanda) issued, we opted to take a detour and stay a few nights in Mwanza. A great choice, as we could camp right on the beach of Lake Victoria!

In Kigali we went to the RDB, the organisation that issues the permits for the gorilla trekkings, and informed whether they had any left in the coming days. That turned out not to be a problem at all. In fact, due to it being low season we could go the next morning! So off we went, straight to the Volcanoes National Park where we camped on the parking of thee Kinigi guest lodge right next to the park entrance and headquarters.

We woke up early, the morning still being dark and quickly did our things (shower, breakfast and fold the tent) to report at 7am the park head quarters. There we found it was really quiet, and the two of us would be the only ones to visit the Hirwa (‘Lucky’) group with guide Edward. This group of mountain gorillas was formed when the young male Munyinya broke away from the well-known Susa group (studied by the late Diane Fossey) and managed to snatch a few young females from other group to form his own. The group now consists of nineteen members, of which two sets of twins born from the leading silverback.

We knew we had to bring our own 4WD transport to drive to the start of the actual trek, but did not realise we would have to bring the guide as well! So we left some of our aluminum cases and for the first time actually used the rear seats we’ve made on top of the water tanks. After a bumpy ride of about half an hour we parked the car and continued by foot. First through the fields of the local people, until a low wall with thick forest behind it announced the ‘real’ forest. By then it was still mostly dry.

At the wall where we met with one of the trackers who would lead us to the gorillas. We now walked on a muddy track through the bamboo forest and then it started to rain. We made a quick stop to get into our rain clothes and moved along. The bush got thicker and thicker and the trackers sometimes had to cut a way through with his machete. After about an hours walk we met with the other trackers. This meant we were very close to the gorillas now!

These trackers had followed the group the previous day until they made their nest and recorded that location (nowadays using GPS of course). They are familiar with the group and would stay with us during our visit while keeping us to the one-hour time limit that is strictly enforced to ensure the gorillas maintain their natural behaviour.

So around 9:30 we left our bags, got out the cameras (keeping them under our ponchos as it was still raining) and followed the trackers to the group. And suddenly, just around the corner, there they were! Like lone statues sitting in their nests, scattered over the low bushes.

Even just this was already a very special encounter. Similar to humans gorillas don’t like rain and they were curled up, alone or against each other, to protect themselves. They sat still and we could walk right past them and get a good overview of the group. But luckily the rain then stopped. And the gorillas got into a bit of action.

The mothers started to groom their little ones.

And the youngsters started to play.

The young mature male (‘blackback’) was the first to move from his nest and after some rumbling sounds -after all, he is the next man in charge- moved to some higher bushes and started to feed. While slowly some of the others were following his example one of the younger males made a playful move in our direction and gave both of us a kick with his rear legs. Although generally the gorillas seemed to pay very little attention to our presence and we -being only with the two of us- were allowed to come up to less than two meter, we were warned that the younger gorillas sometimes like to play with the humans and touch -or kick- them.

And then Munyinya decided it was time to show off he was still the one and only silverback in the group.

And just when the gorillas had all left their nests and prepared to move further through the forest while eating our time was up.

But there was one mother -carrying the youngest of all baby gorillas in the group- who stayed behind, laid down on her back and let her child play on her chest: showing her baby off to us. And she gave us a wonderful goodbye.